The Real Reason It's So Hard to Forgive - JennieGScott.com
1141
post-template-default,single,single-post,postid-1141,single-format-standard,ajax_fade,page_not_loaded,,qode-title-hidden,qode_grid_1300,qode-content-sidebar-responsive,qode-child-theme-ver-1.0.0,qode-theme-ver-9.5,wpb-js-composer js-comp-ver-6.10.0,vc_responsive

20 Apr The Real Reason It’s So Hard to Forgive

Posted at 16:49h in Uncategorized by Jennie Scott 0 Comments

There is no part of my natural self that wants to forgive.

When someone has wronged me, hurting my heart and damaging my soul, my innate desire is to get even. I want them to hurt like I have hurt, and I want to feel justified in holding on to the anger. I want to tell myself that their behavior just means they’re bad people, and I want to be OK with turning my back on them forever. 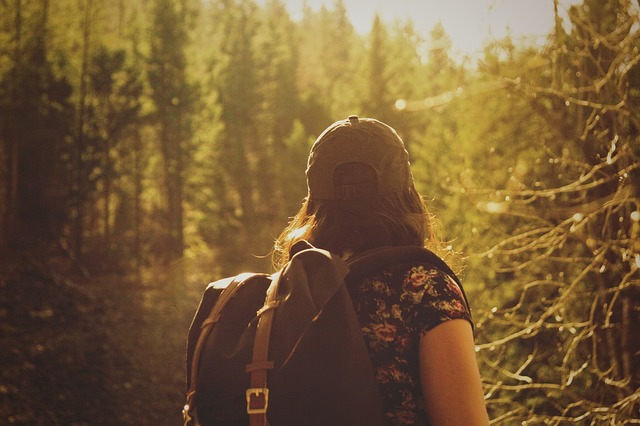 That’s what I want to do.

I follow Jesus, and Jesus commands me to forgive. His ways definitely are not mine, and his way is always forgiveness.

Unforgiveness in my heart always remains a festering wound in my life, and the infection it leaks always ends up making me sick. It slowly fills me with contempt and resentment, and the bitterness over what happened consumes me. Holding back from forgiving is the easiest and most natural way, for sure. But it’s also the most disastrous.

Forgiveness is hard. But it’s the only way to life.

It’s taken me years to figure out why it’s so hard to forgive. It’s because we see forgiveness as a single act instead of an ongoing process. We assume forgiveness takes place in a single moment rather than every day of our lives.

God has a lot to say about forgiveness, and when I really examine his words and hold them up against what I want, I’m dumbfounded. Because what He said and what I want don’t line up.

Why is forgiveness so hard? Because nothing about it comes naturally. It is a supernatural act, empowered by the Holy Spirit. Left to myself, unforgiveness will reign. Bitterness will remain, and resentment will abound. But with the power of the same Spirit that raised Christ from the dead, I can release others from their wrongdoing. I can forgive what feels unforgivable. I can live free from the trappings of a heart entangled in hurt.

With Christ, I can forgive.

I have a free gift for you! Click here to get my printable, “A Soul That Thirsts for the Lord.”