Posted at 16:07h in Lifestyle Choices by Jennie Scott 0 Comments

I haven’t always been a runner, and I still don’t think of myself as an athlete. I was 26 years old (and 6 months postpartum) when I ran my first 5k, and I still find it hard to believe I’ve run two marathons.

So the fact that I ran over 1000 miles in a year sort of makes me giggle. But it’s also one of my greatest accomplishments. 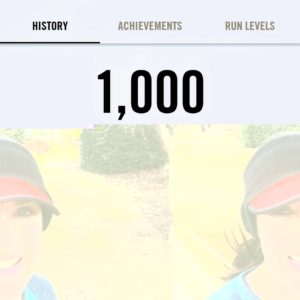 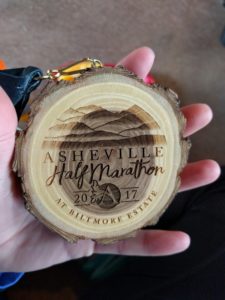 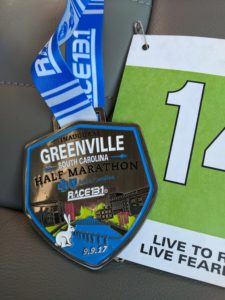 You learn a lot about yourself (and life) any time you push yourself physically, and running many miles at a time definitely qualifies as pushing yourself physically. The fact that it’s a solitary sport also takes it to a different level. On training runs when you’re alone and just wanting to quit, you really learn what you’re made of and how much mental strength you have. Running, to me, is far more mental than physical.