Posted at 13:46h in What I'm Reading by Jennie Scott 0 Comments

Intrigued by the trailer for Martin Scorsese’s new film, Silence, I recently ordered the book it is based on by Shusaku Endo, a Japanese author. I won’t characterize it as a fun read by any stretch, but it was a book I couldn’t put down and that has kept me thinking.

The plot centers around a Portuguese priest who travels to Japan to spread Christianity, which is illegal and punishable by death at the time. After hiding successfully for a short time, the priest (Sebastian Rodrigues) is eventually arrested and imprisoned. From his captivity, he is forced to watch the brutal punishment and murder of other believers, and he is told that if he will only renounce his faith, the torture will stop. 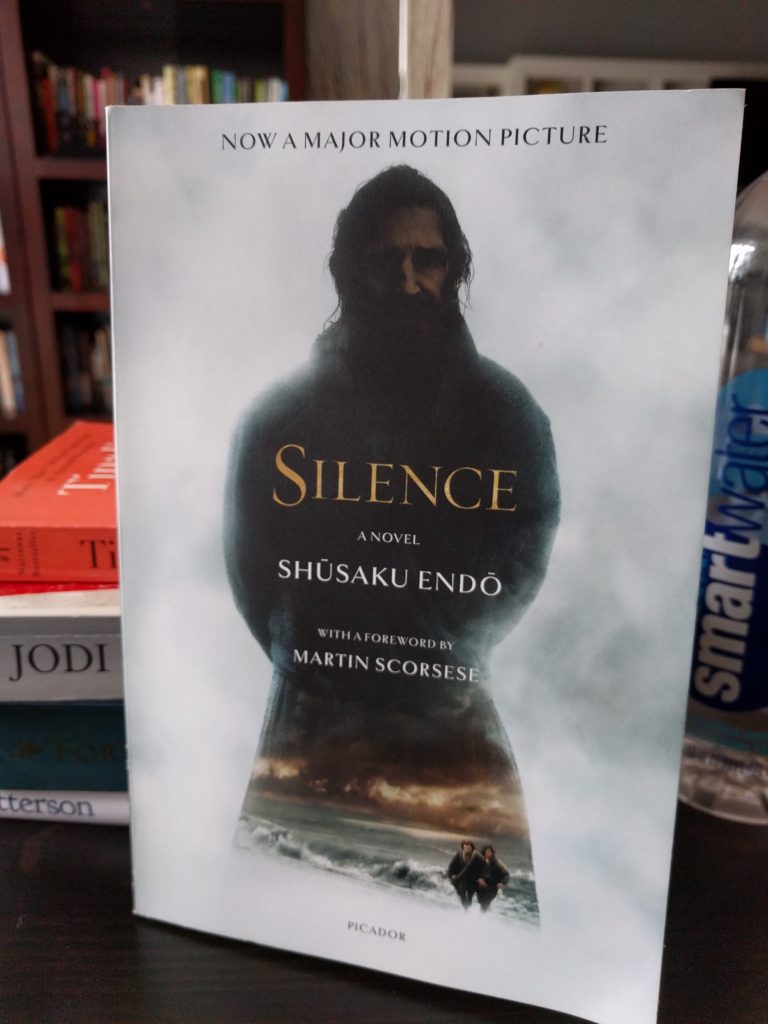 I highly recommend that every American Christian read this novel, and here are five thoughts I can’t shake:

As an added bonus, here are five quotes from the book I loved: