Posted at 13:25h in Encouragement, Faith by Jennie Scott 0 Comments

In South Carolina, you’re never really sure when the hot weather is gone. A couple of weeks ago, we had a few glorious days when a cold front moved through, and I got so excited at the thought of crisp mornings and fall days. I envisioned sweater weather and boots, scarves and cozy sweatpants.

But then the hot weather came back. With a vengeance. 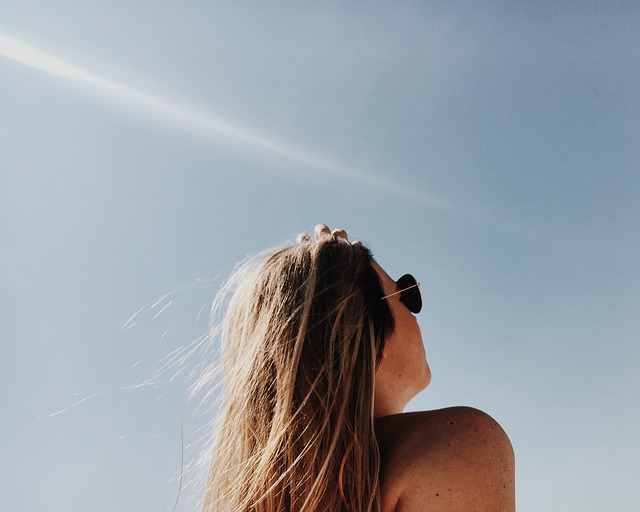 Ninety degree days at the end of September are torture. At that point you’re just OVER it. Over the sweating, over the summer clothes that you’ve worn until you’re tired of seeing them, and over sliding around on sweat-covered car seats.

So when the air conditioning in your house begins making weird sounds three days before October begins, you know you have a problem. You can’t count on cool days to keep the house pleasant, because October can feel like August. You have no choice. You have to call the air guy.

He left my house just a few minutes ago, and I can’t stop thinking about the problem he said we have.

The unit isn’t broken, and it can still work. But there’s a slow leak in the evaporator coil, which apparently is pretty important. He added some Freon to get us through this last bout with warm weather, saying that he can continue to add more until we decide to replace the unit. But there will continue to be a leak, and we’ll continue to have problems.

Do you ever feel like your life has a Freon leak, that your evaporator coil needs to be replaced?

Air conditioning is a modern luxury we take for granted — until it stops working. It works quietly in the background of our lives, providing comfort without recognition. It does its job without demanding our notice. Until it goes wrong.

And I think that’s how life sometimes goes. Sometimes we have a slow leak that we don’t recognize until there’s a major malfunction. We have a defective part that we can ignore because it hasn’t completely shut down. But at some point, we notice there’s a problem. At some point, the slow leak in the background makes its presence known.

What’s the slow leak in your life?

Maybe it’s an emotion from childhood you’ve tried to ignore since you’re now an adult.

Maybe it’s a sin you keep going back to even though you hate yourself for it.

Or maybe it’s a struggle you’ve tried to battle on your own since shame and embarrassment prevent you from telling anyone else.

A slow leak eventually demands notice. A part that needs to be replaced can only be repaired for so long.

It’s going to cost a lot to replace our air conditioner. Writing that check will hurt, and we’ll hate to fork over that money. But it will be worth it. The slow leak will be gone, and the new unit will work as intended. We won’t have to worry about the hot days to come, and the machinery that’s supposed to work unnoticed in the background will quietly do its job.

Looking at my life right now, I can identify some slow leaks. I can see some thought patterns that could lead to malfunction. And replacing those parts will be expensive. Changing out the old for the new will be costly. It always is.

But replacing what’s old and broken is necessary for living in the present. Stopping the slow leaks is the only way to function fully. The cost will be high. But the return on investment will always be worth it.

Post Views: 3,263
Share
Print page
0 Likes
You’re Doing So Much Better Than You Think You Are
Moving Forward When You Don’t Know What’s Next