We Aren't Preparing Our Kids to be Adults - JennieGScott.com
892
post-template-default,single,single-post,postid-892,single-format-standard,ajax_fade,page_not_loaded,,qode-title-hidden,qode_grid_1300,qode-content-sidebar-responsive,qode-child-theme-ver-1.0.0,qode-theme-ver-9.5,wpb-js-composer js-comp-ver-6.10.0,vc_responsive

11 Jan We Aren’t Preparing Our Kids to be Adults

Posted at 16:44h in Encouragement, Parenting by Jennie Scott 0 Comments

At 36, my childhood feels like it was a zillion years ago.

I remember playing in the creek with other neighborhood kids for hours at a time, heading home only when darkness enveloped the skies, and I remember the hours I spent playing with my Barbies. My childhood included lots of time outdoors, lots of time reading, and lots of fights with my sisters over the bathroom we shared. 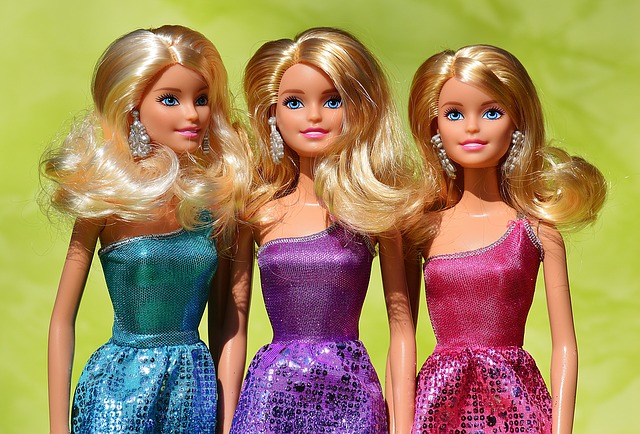 The world of the 1980s was drastically different from the world around us today, and when I compare my life then with kids’ lives now, there are more differences than I can count.

I can’t help but wonder how different the world will be when my children are adults.

If I’m honest, it scares me half to death.

I don’t want to look back with rose-colored glasses at my childhood and pretend the world had no problems then. Certainly it did. There were actual wars and a cold one, drugs on the streets and blatant discrimination. I remember a hurricane destroying part of my state and a space shuttle exploding before our eyes.

But the world feels more complicated now, doesn’t it? It seems that there are different struggles, and I know there are temptations in forms kids have never seen. Being a kid in 2017 is not like being a kid in 1987, and parenting kids now can’t look exactly like it did then.

One temptation we parents face today is the desire to make our kids’ lives problem-free. We want our children to live lives of ease, so our flesh wants to do the following:

I know these temptations because I face them as a mother. It’s hard to see your children struggle, and it is excruciating to see them wrestle with a problem you know how to solve.

But if we step in before they face hardship, and if we interfere rather than let them wrestle with life, we fail as parents. Why? Because our task is to prepare them for adulthood, not just protect them in childhood.

I fear our children’s lives are going to be much harder than the ones we are preparing them to face.

For many of us, we are preparing children for the kinds of lives where:

When I stop and truly assess whether my decisions today are preparing my children for tomorrow, I am convicted. I am challenged. I am determined to make some changes.

Should childhood be fun? Absolutely. But should it be only fun? No way.

Childhood should be the training ground for adulthood, and I fear too many of us parents are keeping our heads in the sand about how hard our kids’ lives will one day be. I fear we focus on making now enjoyable rather than the future productive.

When I was a child, I had no idea of the difficulties ahead in my future. I never imagined myself facing divorce and single motherhood, never thought I’d struggle to find a job to provide for my family, and never thought I’d struggle with post-partum depression. I could not have known the deep hurts I would face, the sharp betrayals I’d feel, or the great challenges I’d endure.

I didn’t know how hard adulthood would be.

Do you feel this way, too? Looking back at your life, what did you not see coming, and what could you not have imagined ever enduring?

I know there’s something because nobody’s life is perfect, and everybody’s life contains struggles.

While they’re in our care, under our training and love, should’t we do everything we can to build them into people ready to face whatever comes? Shouldn’t we be the ones to help them face disappointment, learn responsibility when its lack won’t devastate them, and prepare them to wade through the inevitable hurts?

If we protect them from every problem now, we create more problems for them long-term.

It seems counter-intuitive, but allowing them to flounder and fail as children will build them into successful adults. Denying them all their desires now will set them up to chase their God-given desires later. Helping them through hurts now will help them face greater hurts later.

We can’t assume our children will be protected as adults like they are as children in our homes. We can’t pretend everyone will love and cater to them, and we can’t tell ourselves they won’t be hurt like we have been.

Let’s prepare them as much as we can to face their hurt with hope, resolve, and a knowledge that they can get through it – because they’ve done it before.