Posted at 22:30h in Uncategorized by Jennie Scott 1 Comment
So apparently I can’t even go shopping without Jesus getting in the middle of it.
My husband and I went away for the weekend to celebrate his birthday (and coincidentally had one of the best weekends ever – sometimes you just have to suck it up and pay the money to get away from the laundry and dust bunnies that haunt you if you stay home.)
We ate a delicious meal and inhaled incredible cheesecake. 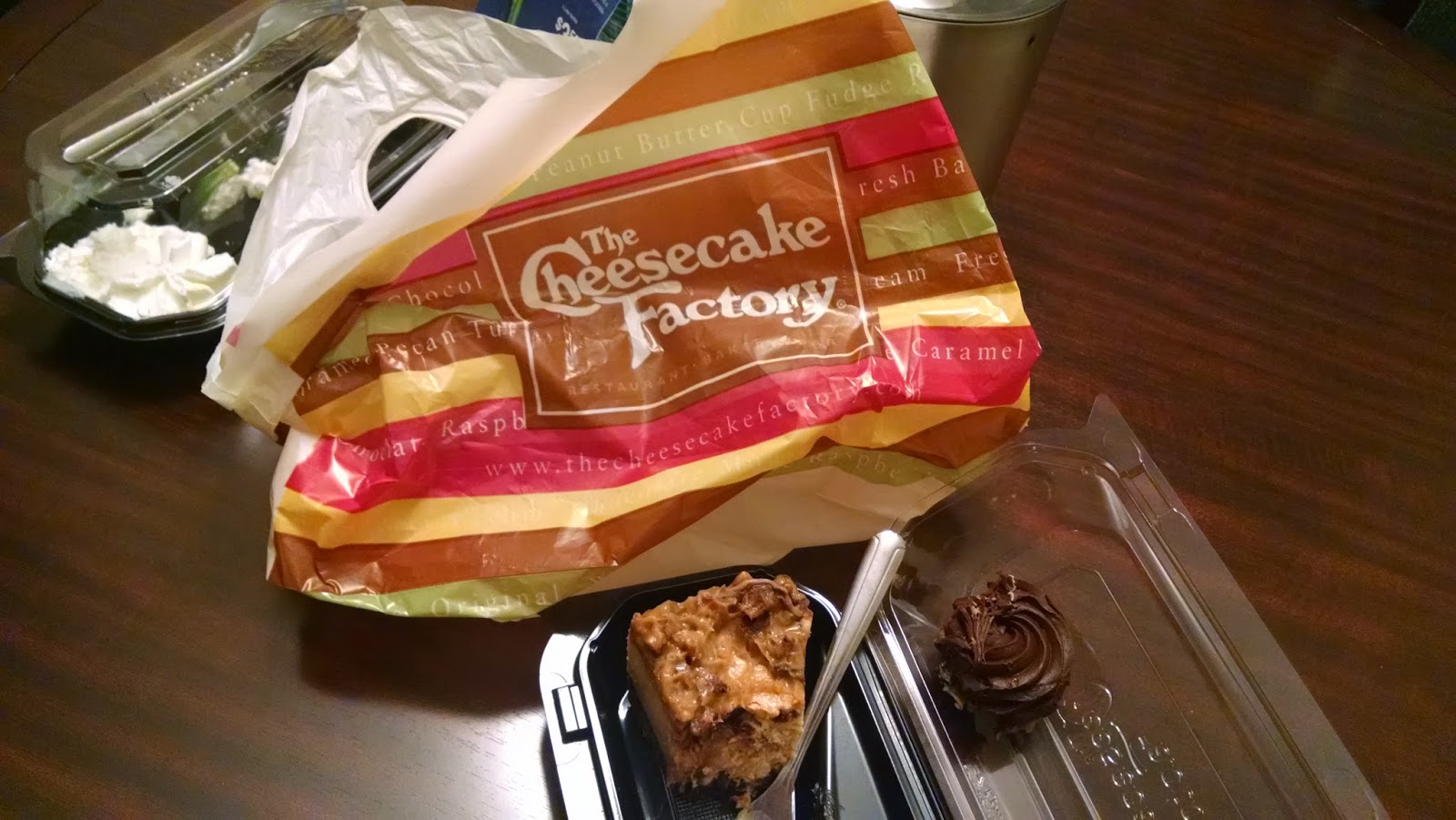 Then we decided we’d do some shopping. As we walked around the mall, I was simply overwhelmed. Everywhere I looked were fancy stores with incredibly expensive items. And to be honest, I wanted some of them. Or many of them. The consumer in me wanted to buy some of the designer clothes to bring my Pinterest closet to life. The stuff was beautiful. But y’all. It was expensive.
Maybe it’s because we weren’t at the mall that we usually go to and I was seeing designer stores that I usually don’t see, but I just felt really sad. I picked up a pair of sandals – the same brand that some of my 9th grade girls wear – and the price tag was $385. For sandals. Don’t get me wrong; they were cute. But that’s more than our car payment.
We passed the American Girl doll store and saw baby dolls that cost more than my weekly grocery budget. That’s just the doll. Tack on the clothes and beds and strollers and accessories, and you’ve surpassed my monthly grocery budget, too. 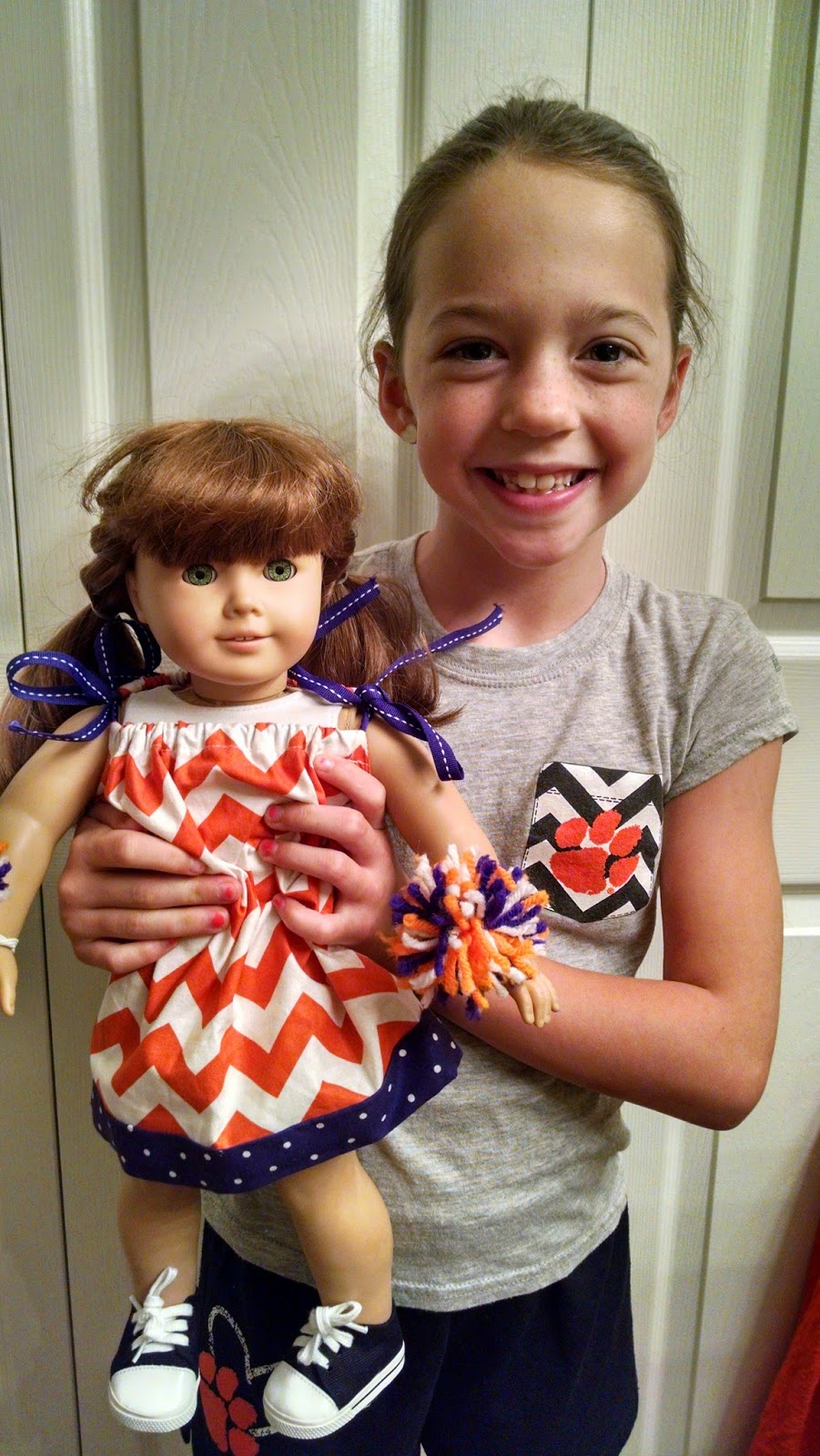 Now, listen. Here’s what bothered (still bothers) me. I like to dress cute. My own closet contains way more clothes than are necessary, and I’m too embarrassed to tell you how many pairs of boots I counted in there last night. I’ve paid more than I’ve needed to for stuff I don’t need. The number of scarves I own is laughable. It would take months of me wearing different outfits every day to wear it all. Maybe my clothes aren’t the expensive brands in those stores I saw, but inexpensive items added up are still expensive. It bothers me that I want my daughter to have the doll that her school friends have, that I don’t want her to be embarrassed if hers is the off brand.
It bothers me that stuff is so important to me.
This is the tension I felt as I passed the Lacoste and Michael Kors stores and as I peeked in the windows of Louis Vuitton: it’s not wrong, not a sin, to shop in those stores. But is it right for me? Is it the best way to spend my money when I have seen with my own eyes people who have only two sets of clothes?
A hard part of living for Jesus is living with the knowledge that I can’t live however I want and simultaneously glorify Him. I can’t buy whatever I want if I feel convicted that it’s wrong to spend my money on those things.
A list of rules of what to buy and what not to buy would make all of this easier, wouldn’t it? Not having to make these judgment calls would be a whole lot better, huh? But that’s not how living for Christ works. Instead, we have to communicate with Him and learn what’s right for us as individuals. So my not spending $385 on sandals is what’s right for me. But perhaps not spending $30 on sandals is also what’s right. I have to stop and ask – in either case.
My husband and I talked about how far the money being spent in that mall could go to feed the starving children we have held. But it’s not just the money in that mall, is it? It’s the money in my own two hands. Making it personal makes it harder.
It’s not wrong to spend money. But if I’m going to honor God with the money he has entrusted to me, I have to ask if it’s right. Quite frankly, I don’t do that often enough – and I think that grieves my God.
Maybe you’re thinking I sound incredibly hypocritical here. After all, we paid for a hotel room and a nice dinner out in this city. We did some shopping (although it was in less expensive stores). We indulged in ourselves while there are hungry and cold people out there. Yes, we spent money on ourselves, but no, I don’t think it was wrong. My husband and I needed to invest in our marriage. We needed to get away from some stress that has attacked us and reconnect in this season of life. It cost money, true, but the expense honored God as it strengthened our marriage.
There are rarely easy answers in a life lived for Christ. There are some very clear black and whites, but there is also a lot of gray. My desire is to honor my God – even in the gray.
Post Views: 2,666
Share
Print page
0 Likes
Blessings and Curses
Let’s Do Unconscious