Posted at 19:16h in Uncategorized by Jennie Scott 0 Comments

When it’s cold outside, school has been cancelled, and you’ve banished the kids to their respective rooms for some much needed alone time, there’s only one thing to do. (After you’ve eaten everything not nailed down, of course.) Look through old pictures. I did that today, and the saying about days going by slowly but years flying by came to mind. It’s so true, especially when you have kids.

I could not believe that the chubby cheeked babies on my screen are the same big kids I can now trust enough to send to their rooms alone. It’s also amazing that I have forgotten so quickly the things that used to fill our days and the chaos that those two could cause! 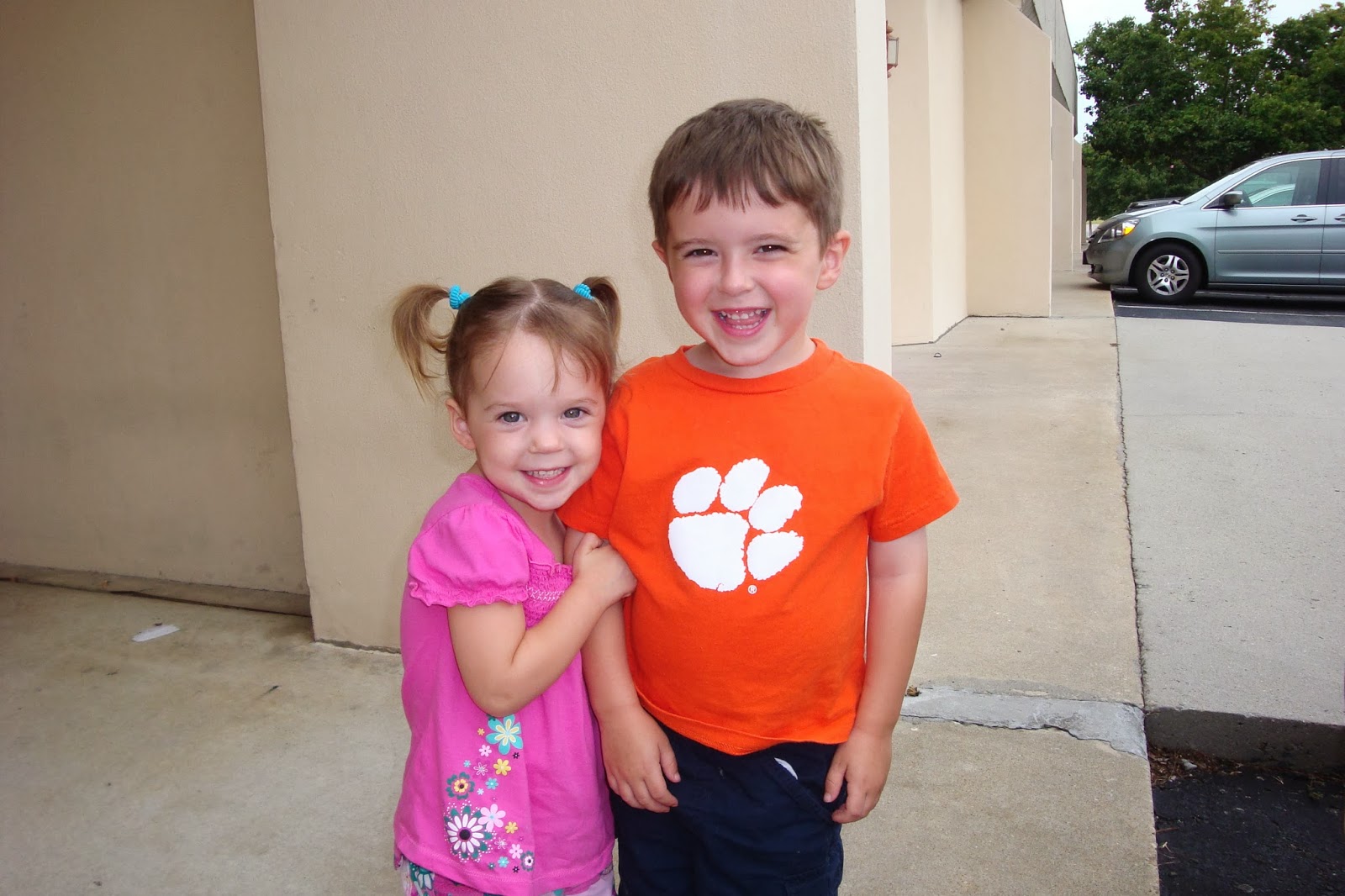 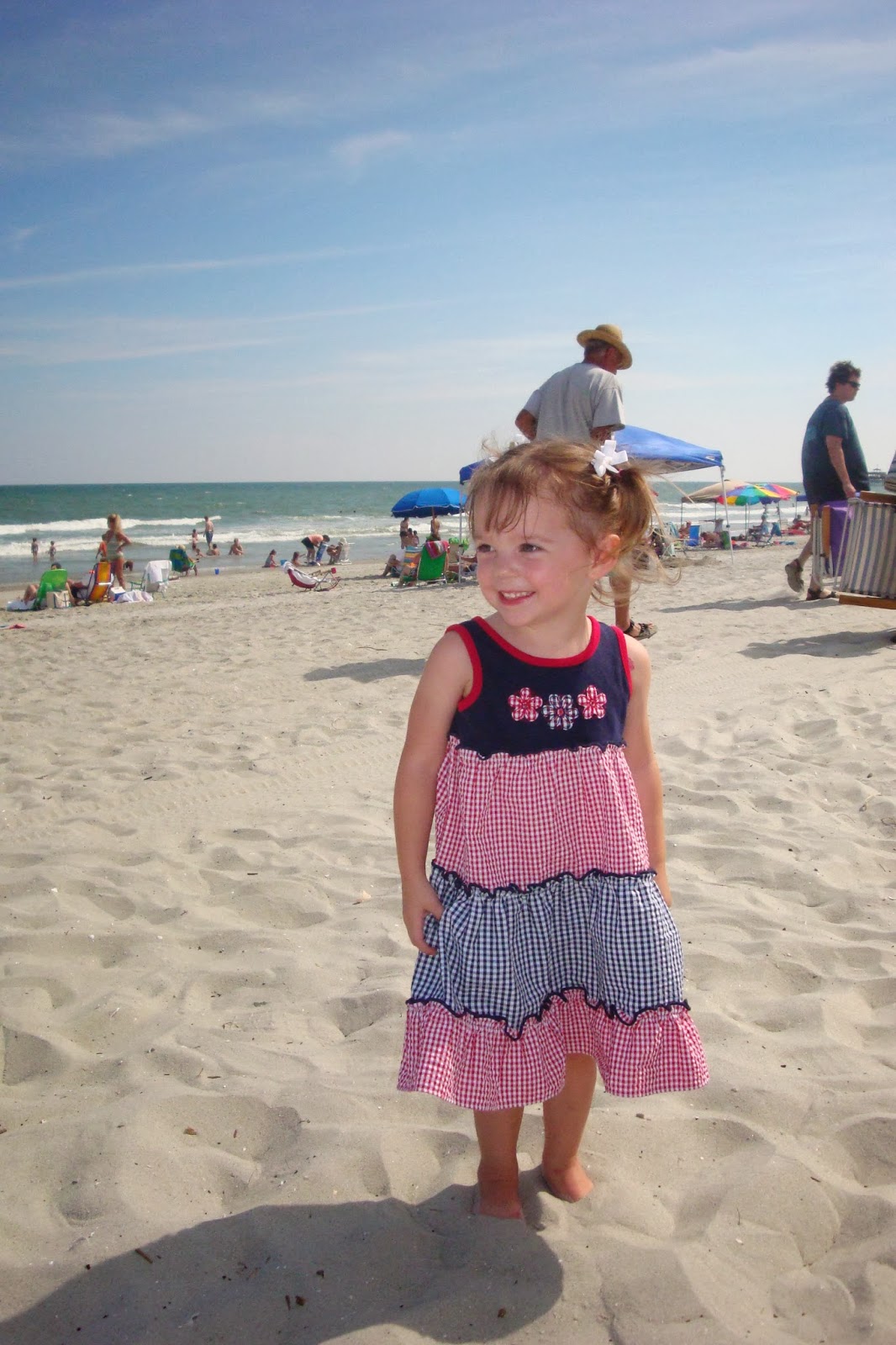 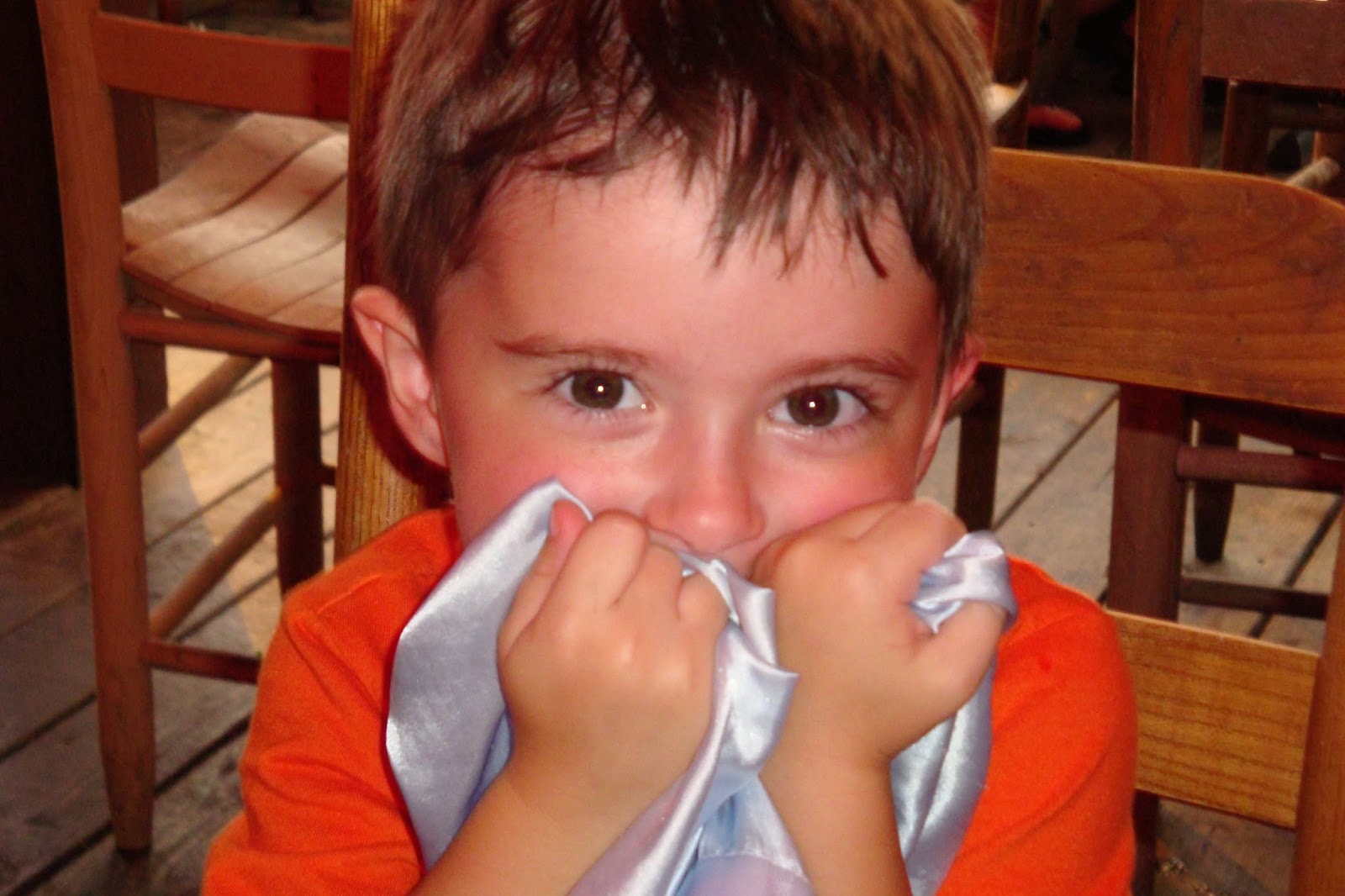 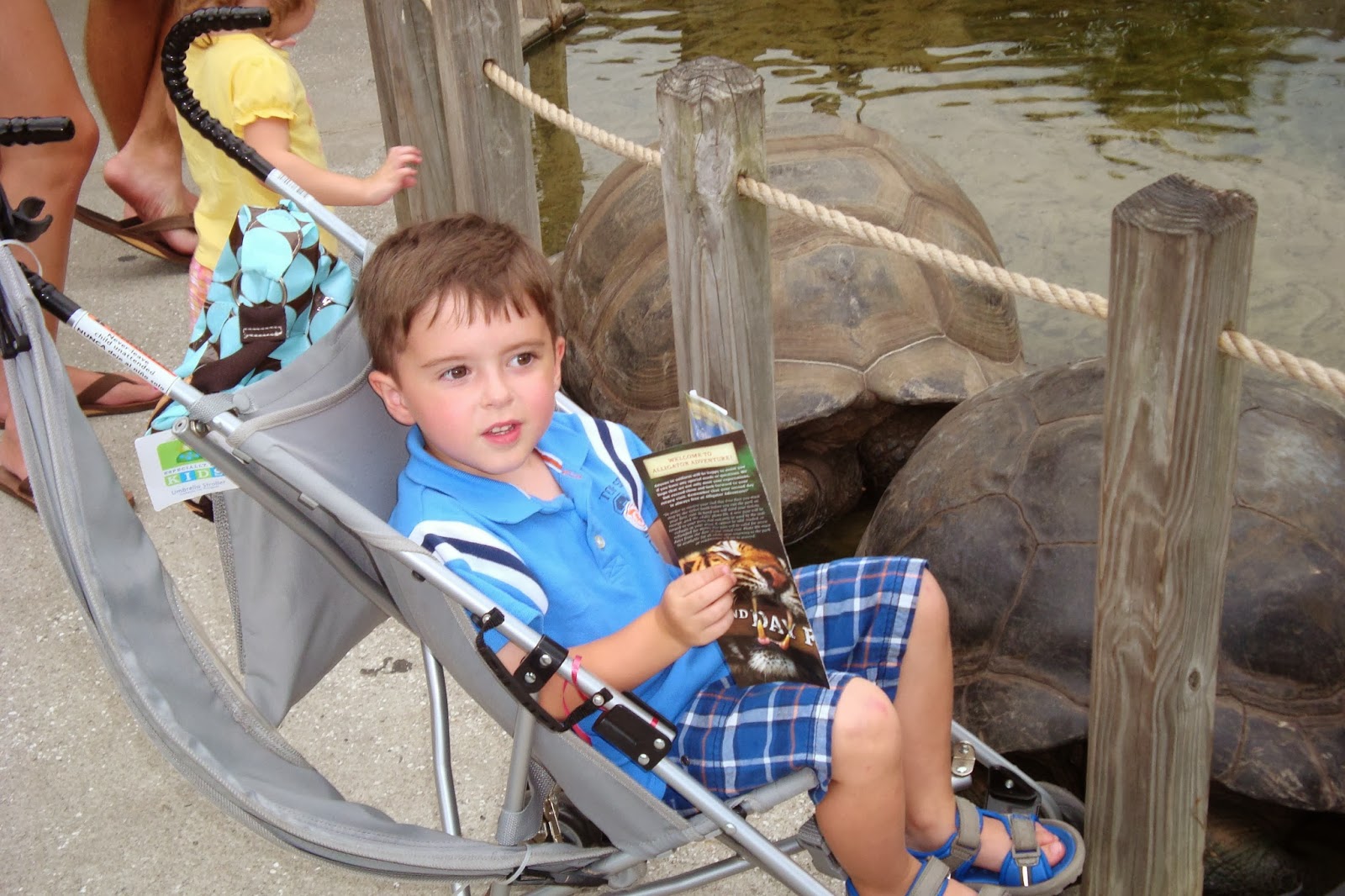 How was I able to forget so quickly the drudgery that was strollers? Having kids 15 months apart meant that for several years, my trunk space was filled with strollers – double strollers, umbrella strollers, jogging strollers. Thank you, Jesus, that my children are now self-propelled. 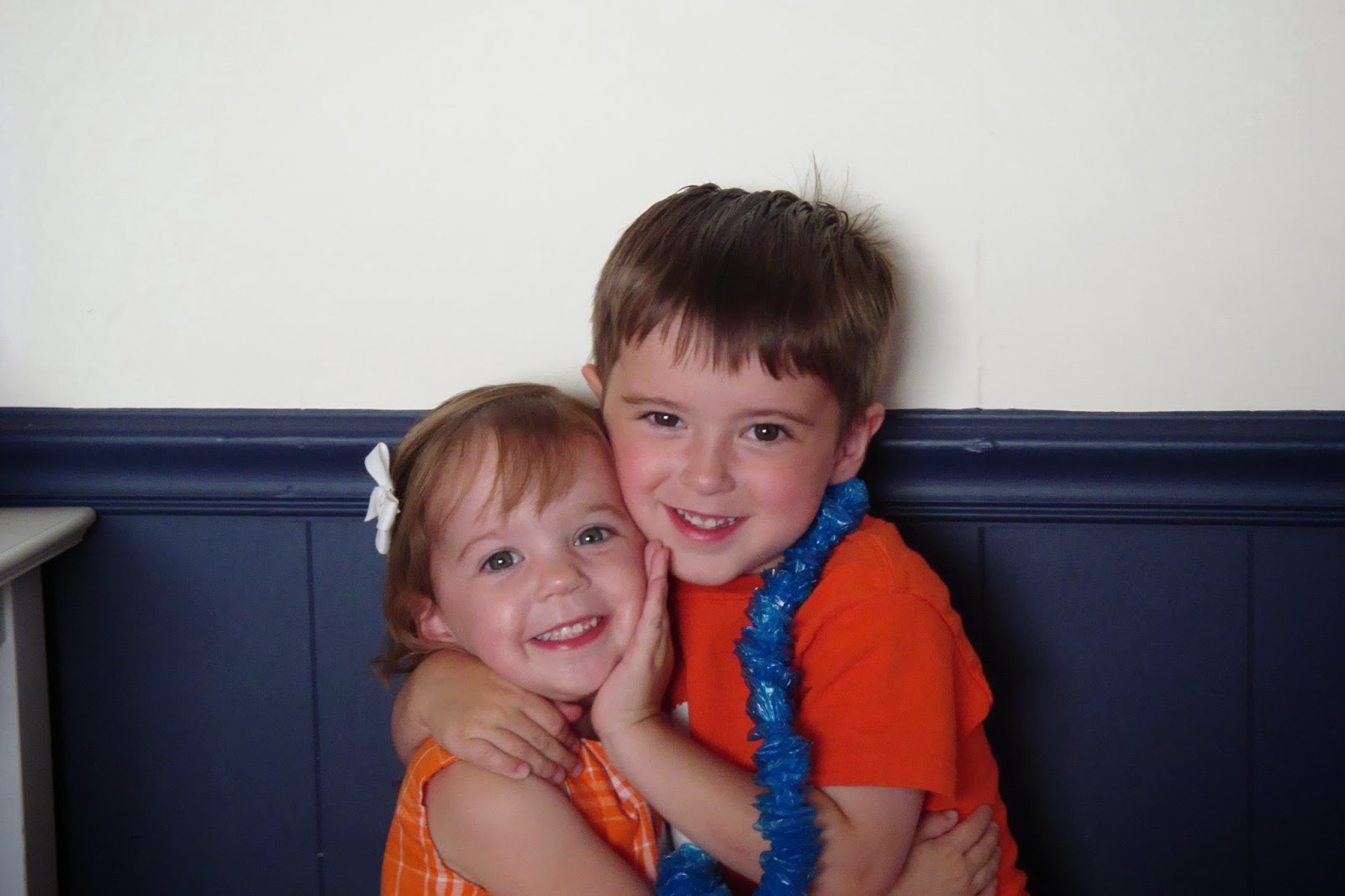 This picture cracks me up because Will is hugging her, but has the warning hand on her cheek in the event she starts something. His face looks sweet, but his hand is saying, “I mean it. No closer.” 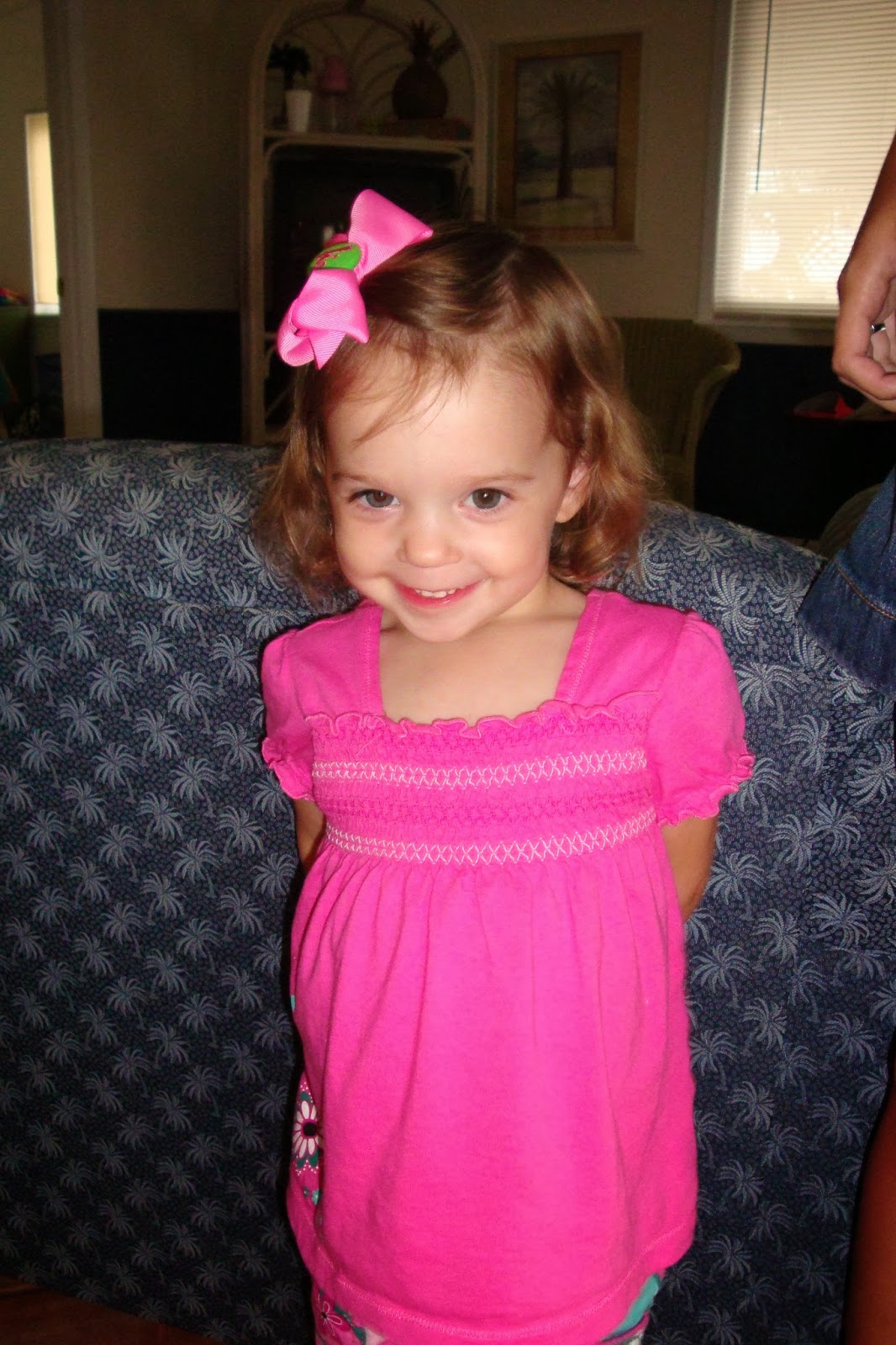 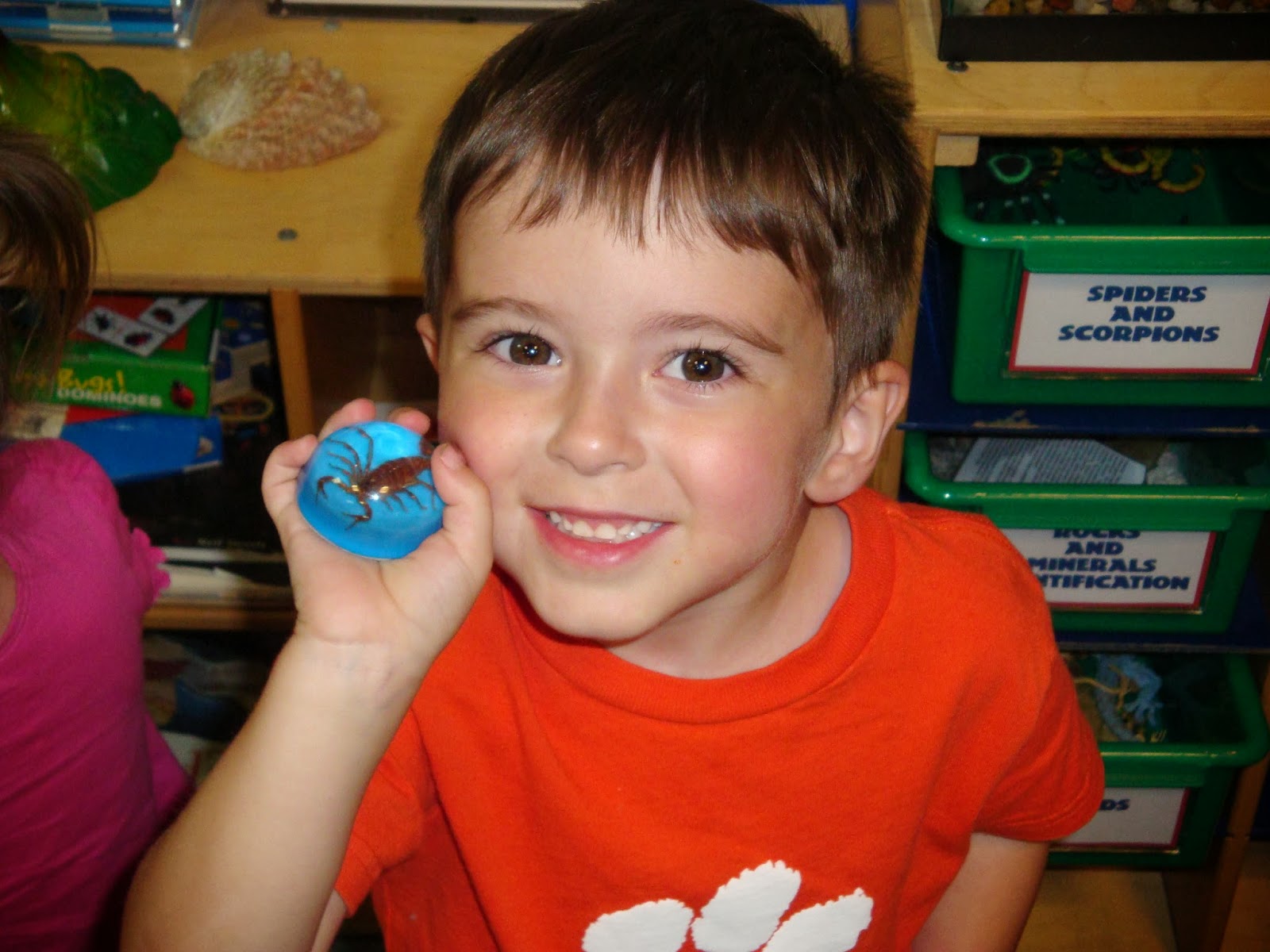 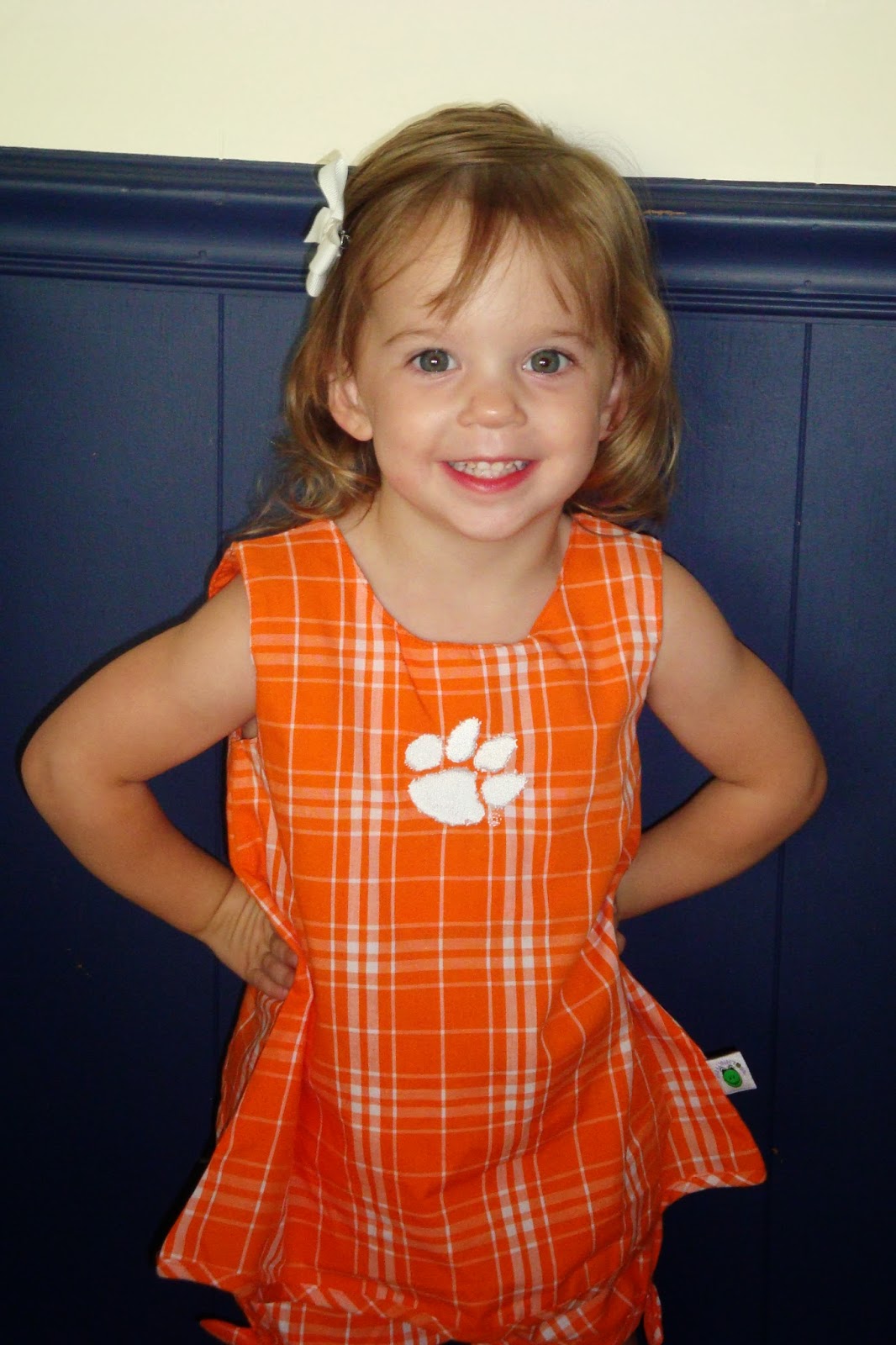 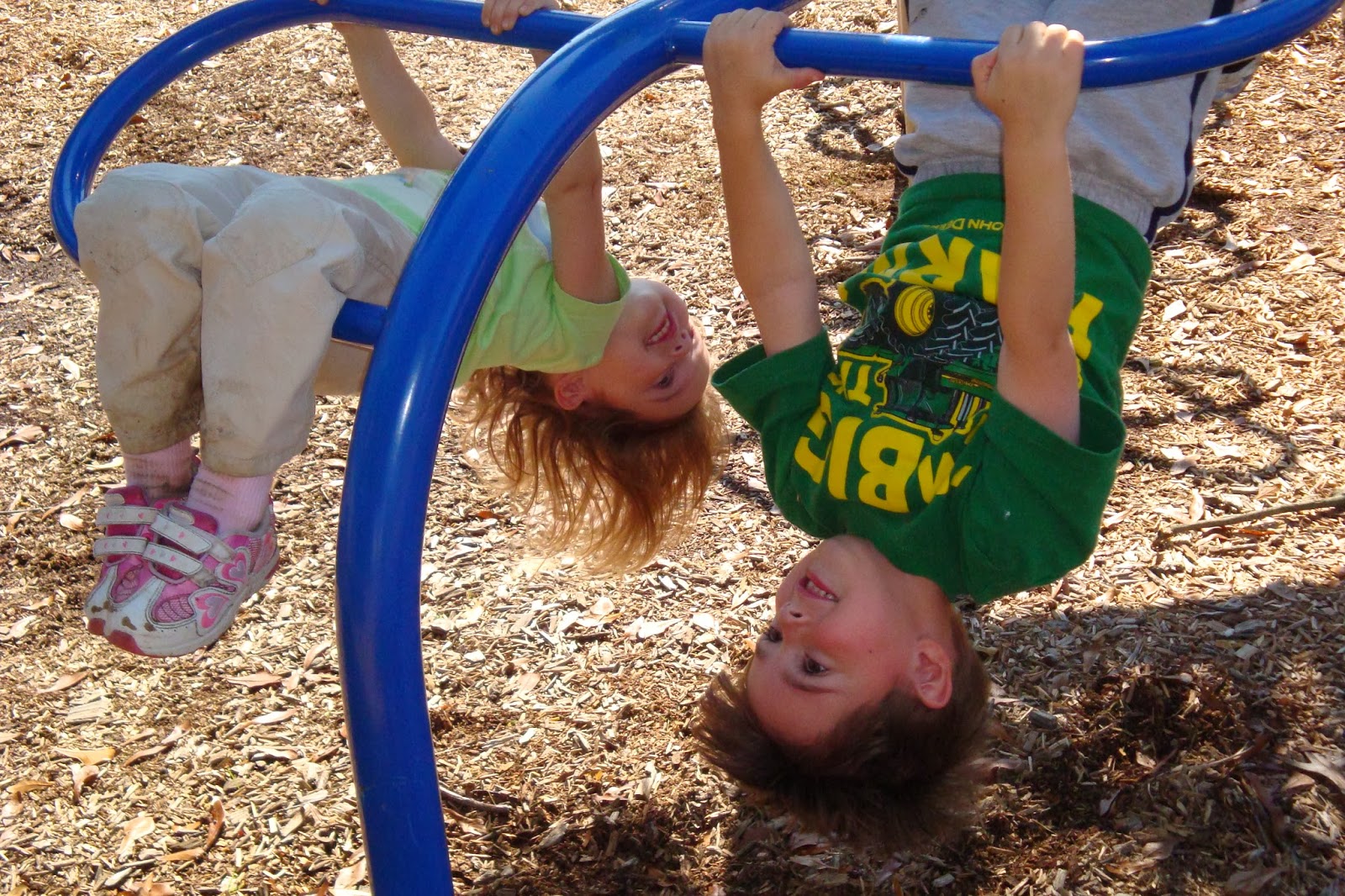 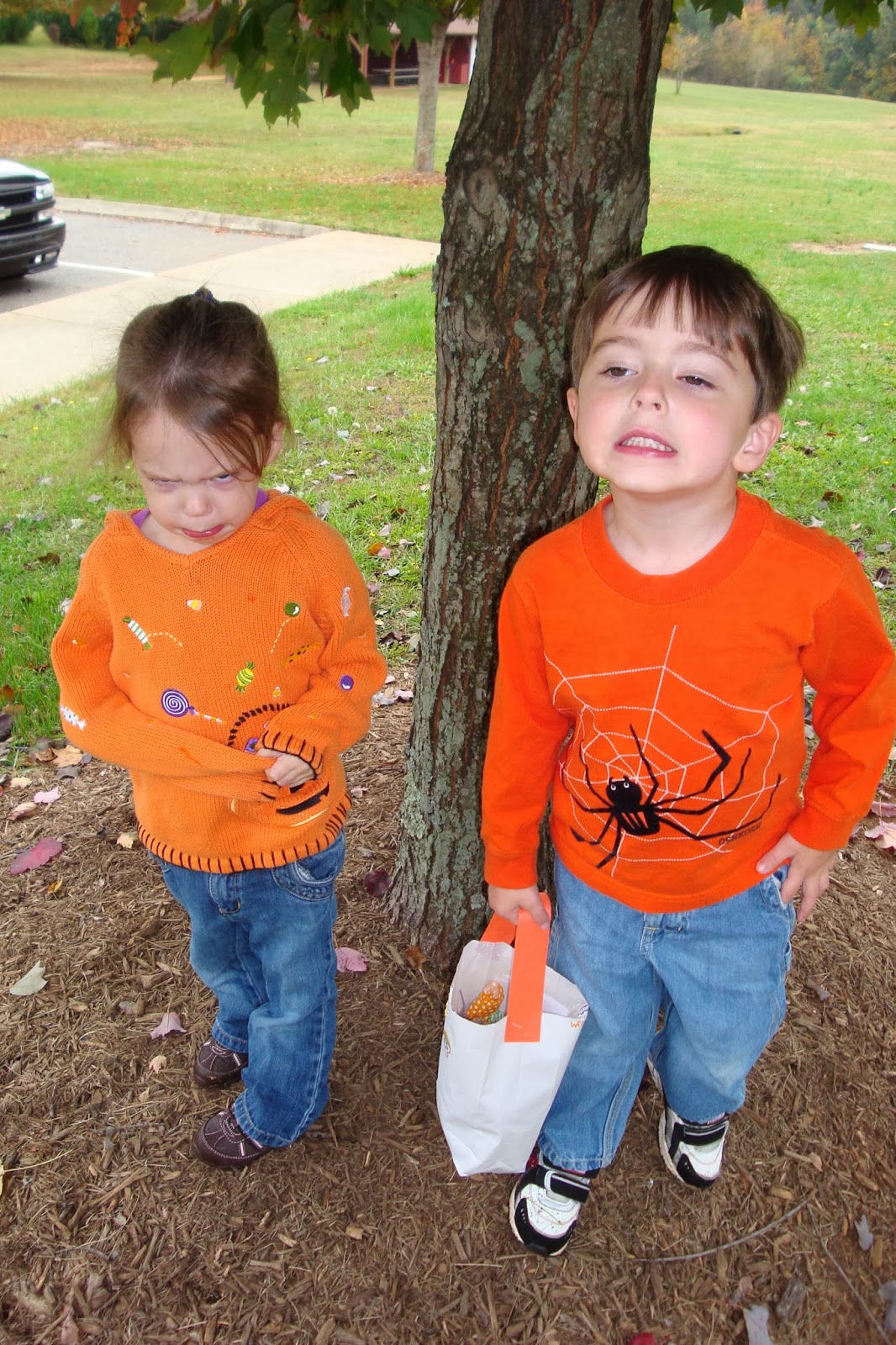 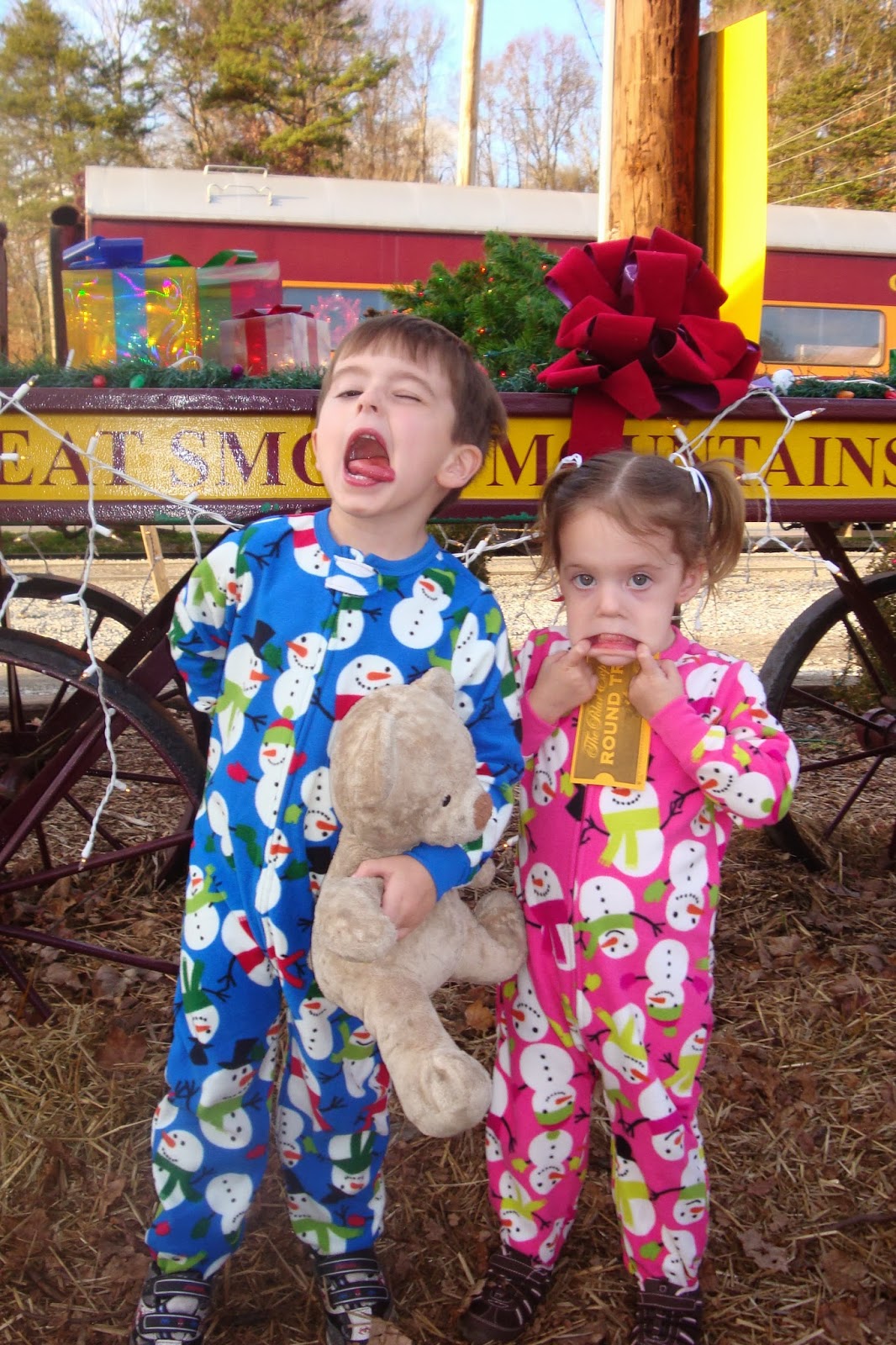 These were the days that getting a decent picture was a crap shoot – I could absolutely not count on both of them smiling simultaneously. Now, it’s easy. Then? Not so much. 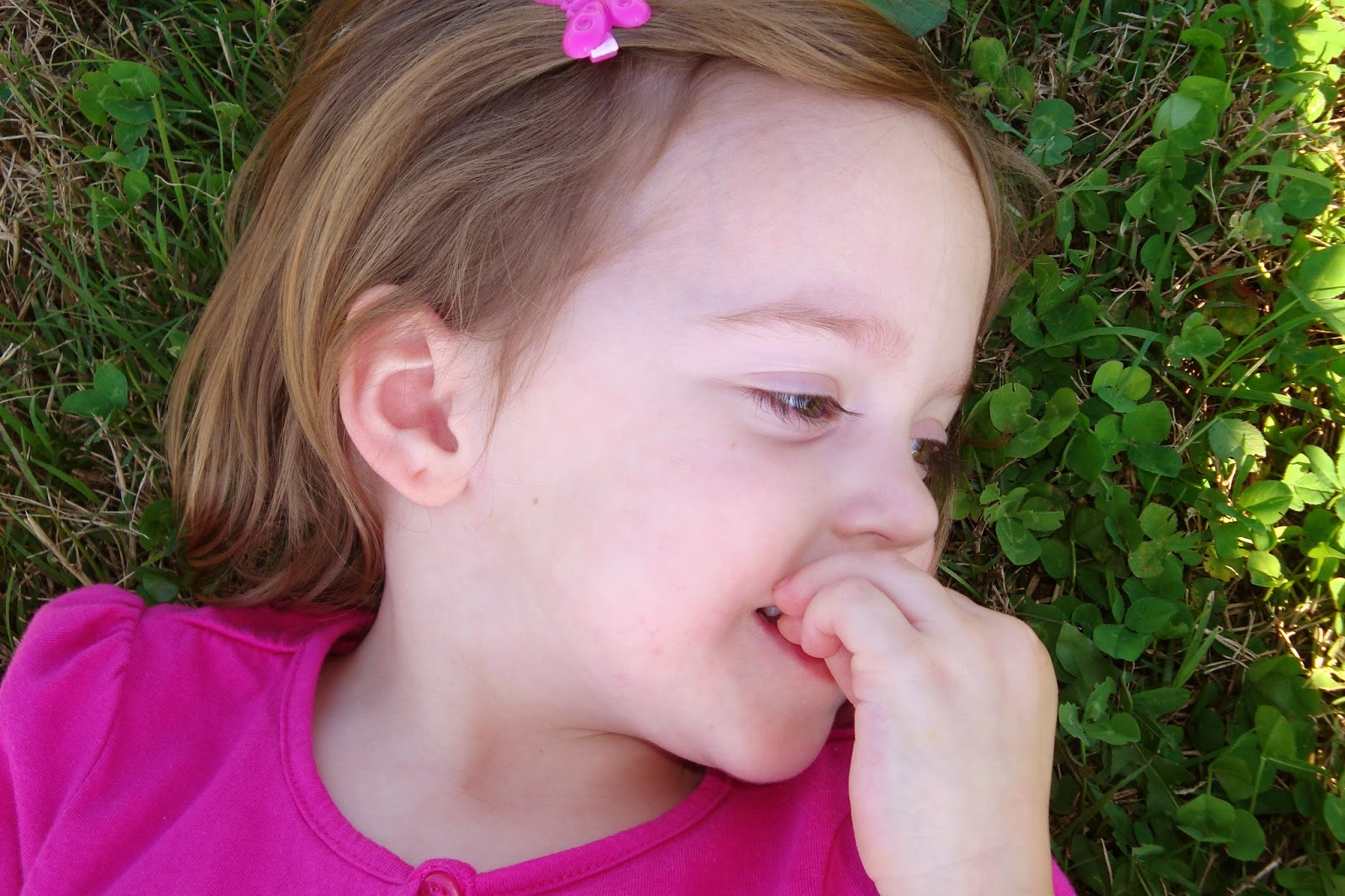 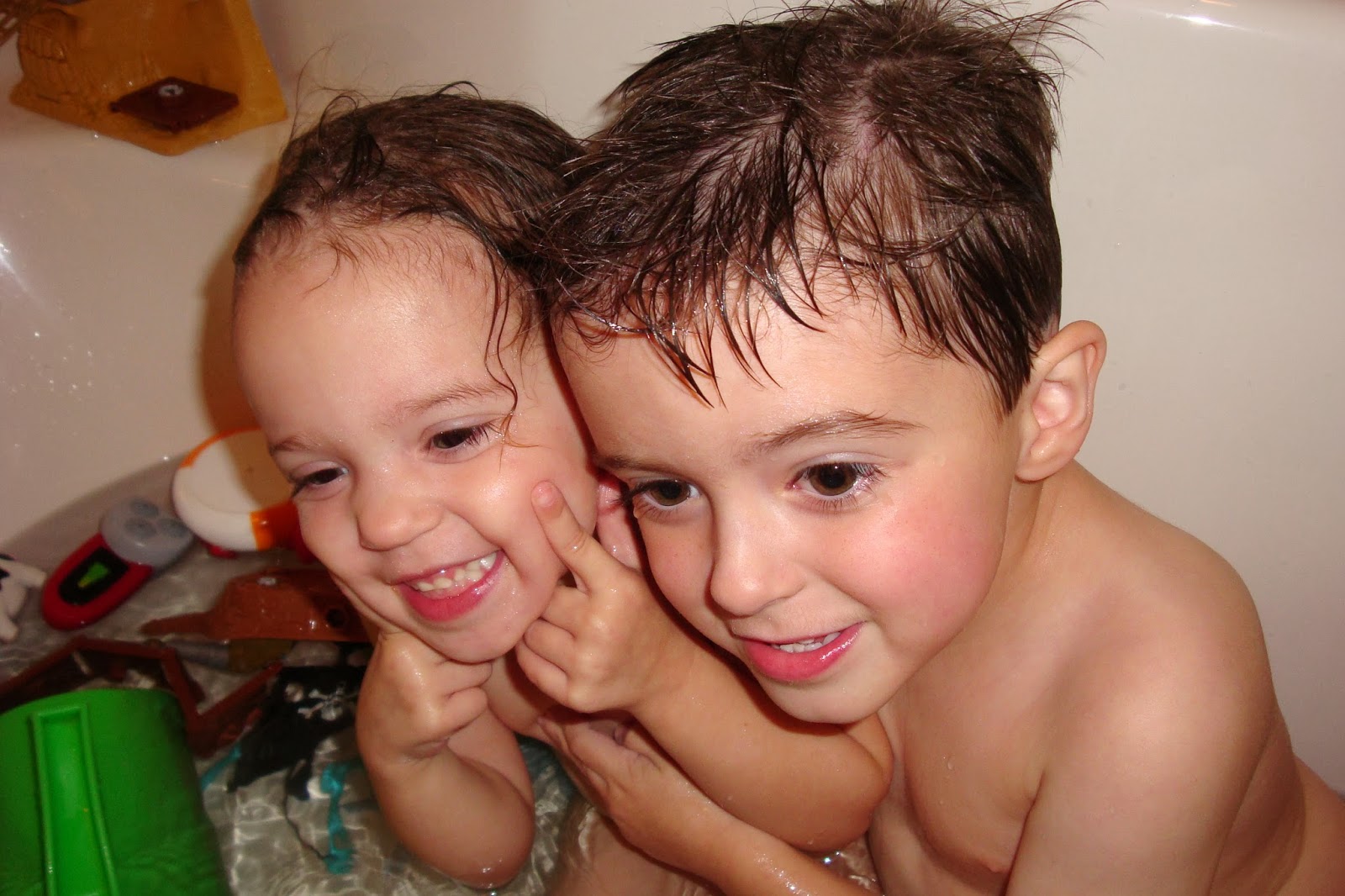 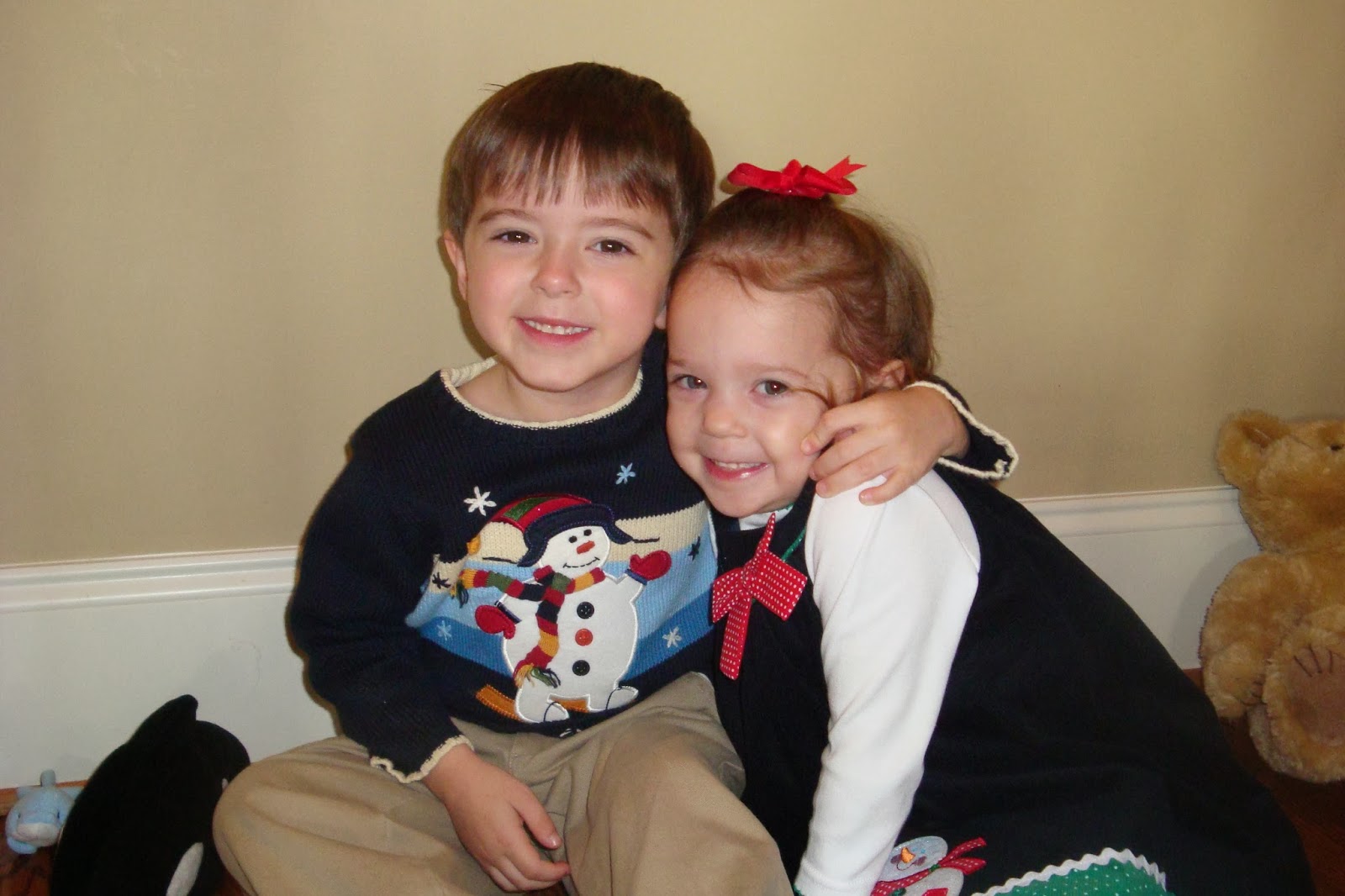 Oh my word, how I love these two. Even though I’m about to have to stop typing to referee the WWE wrestling match currently taking place in the den. Ahhh, the joys of motherhood. 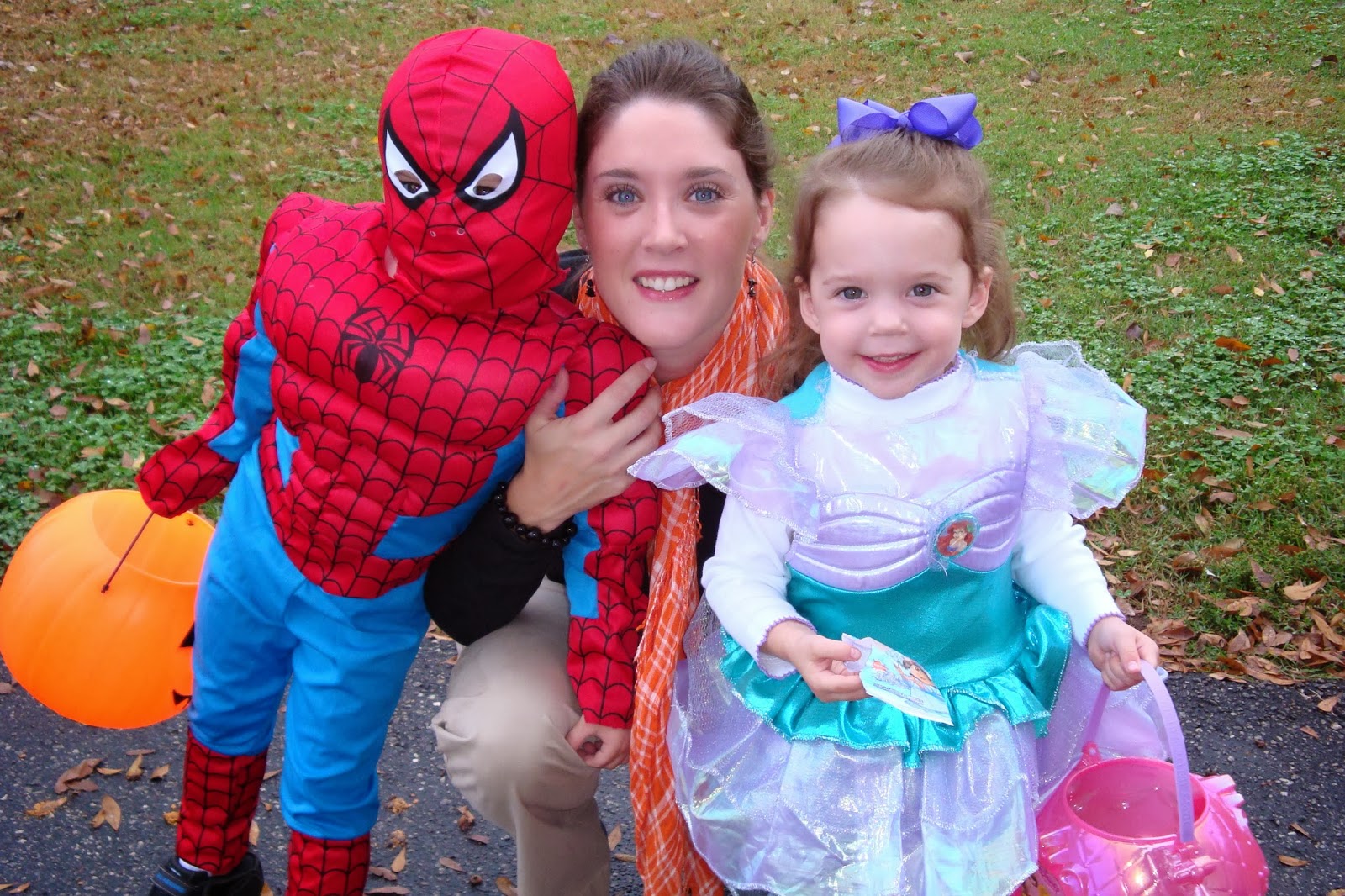