Posted at 21:38h in Uncategorized by Jennie Scott 0 Comments
She weighed just five pounds the day we brought her home from the hospital, no heavier in my arms than a bag of sugar. She was born too early, five weeks before her due date, and had to learn to eat on her own before she could be released to our care. Her tiny hands were bruised from fluid-giving IVs, and her preemie outfits swallowed her whole. A feeding tube gave her the nutrition she needed when she lost the strength to suck, and each feeding became agony as we willed her to swallow just one more ounce. 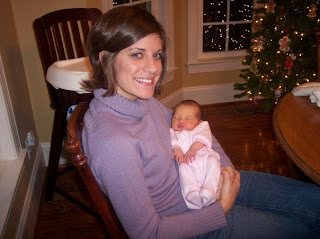 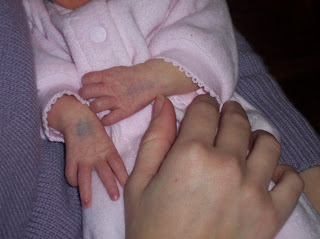 In those earliest days, when she cried nonstop and was so physically fragile, I prayed protection for my sweet girl. “Please, Lord, help her to eat. Let all of her systems be working as they should, and keep her safe from anything that might hurt her.”
He, faithfully, answered those prayers. 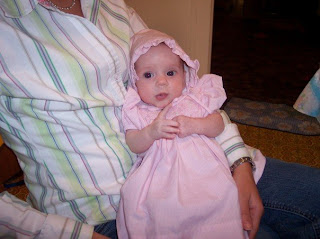 As she grew in size and strength, she still cried nonstop and never slept more than 3 hours at a time. She was so hard to soothe, needing to be held all the time, and her demands seemed, some days, more than I could bear. Her brother was not yet two years old, and the needs of them both left me exhausted and weak. Still, I prayed for my sweet girl. “God, I don’t know what to do. Nothing calms her, and I am at my wit’s end. Protect her from whatever invisible irritation I cannot see, and keep her safe from harm.”
Faithful, He did. 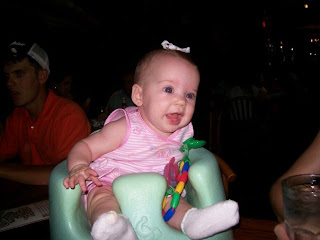 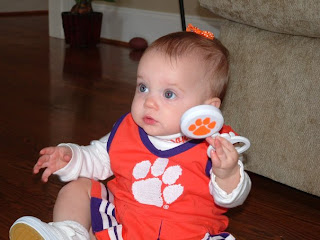 When she learned to toddle and chase after her ‘bubba,’ the dangers she faced increased tenfold. She put everything in her mouth, tripped and fell more than she walked, climbed into places forbidden, and even ate the cat’s food. She, still, never slept more than 3 hours at a time. She jerked toys from brother, fell out of her crib, pulled chairs down on herself, and tore up my nerves. My prayers became longer and louder. “Jesus, it will be a miracle if she survives the next day. I feel like I should wrap this one in bubble wrap – will you please protect her when I can’t? Please, God, keep her safe. Everything she does scares me to death. She has no fear, and I am playing defense nonstop. I need you, Lord, to protect my sweet girl…”
Ever true, He did. 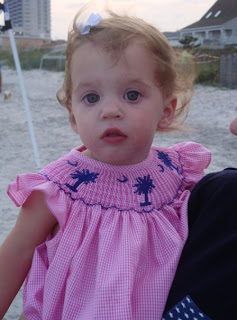 The first day I left her in the preschool’s care, I breathed a sigh of relief and cried tears of regret. It was already time for her to be without me? Had I given her enough love? Was she certain I’d return? Would she treat her little classmates with kindness? Would she be safe without me there to keep her out of trouble? Prayers – again – were sent heavenward. “God, be with her today, to protect her from harm. Don’t let anything hurt her, no matter what she gets into. Let her know she is loved, and let her be secure in that knowledge.”
He did. 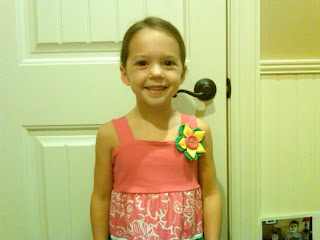 Today, she is nearly six, and I cannot believe the child once smaller than a doll is the girl whose face I kiss each night. She is growing like a weed, legs colt-like in length, her baby teeth replaced with for-now-too-large permanent ones. She reads like her Mama and flips like a gymnast. She has her own very definite opinions (perhaps, like her Mama), and is nothing like what I imagined my daughter would be. She is secure and self-confident, outgoing and hilarious, the exact opposite of how I was at her age. 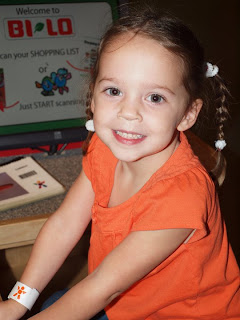 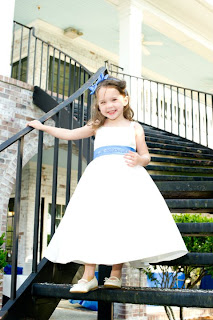 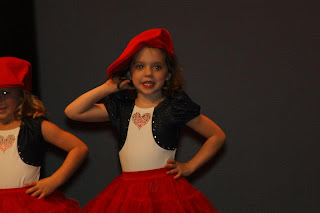 And, still, I pray. I pray so many things for my girl – a life lived fully, with no regrets; the confidence to chase those dreams forming in her heart. Good friends to grow up with, a spiritual foundation to anchor her, safety when we are apart.
I have prayed for God to protect her in all situations, to keep her little body and spirit safe from all harm. I know my mother prayed the same things for me – all moms do. It’s who we are, safety-begging women.
But God didn’t answer all of my mother’s prayers; He didn’t protect me from all harm.
He allowed the most hurtful thing I can imagine to occur in my life, and He might allow an equally awful situation to unfold for my daughter. Why? Does He ignore the prayers of some mothers? Does He not hear? Is He not always faithful?
No. That’s not it at all.
It’s because His plan is better than the protection we desire. His healing in our lives cannot come without the hurt. Protection is not always preventing hardship; sometimes, protection is allowing it.
I love the story of the bleeding woman in the book of Luke. This woman was afflicted for twelve years with a condition that caused her to be an outcast in her community. For reasons unknown, she bled for twelve years, and no one could help her. Her condition was, in human eyes, incurable. It also caused her to be considered unclean according to Jewish law. Anyone she touched and any place she sat became tainted, requiring ceremonial cleansing to be acceptable again.
She heard that Jesus was passing through her town, and she likely knew the stories. He had calmed lake storms, raised children from death! Surely this man was the answer; surely just touching him could cure her. As Jesus passed by, surrounded by crowds wanting to see just what He could do, “She came up behind him and touched the edge of his cloak, and immediately her bleeding stopped” (Luke 8:44).
Jesus’ reaction is worthy of a great discussion, but that’s not what recently struck me about this passage. It was the fact that Jesus allowed her to suffer indescribably for twelve years. For over a decade, this woman had faced ridicule, isolation, rejection from the church, unanswerable questions, and physical torment. Her mother’s prayers for protection, and no doubt her own, went unanswered. She was not kept safe, was not protected from all harm. She was allowed to be miserable and to hurt.
Yet there was a purpose.
The suffering was not without reason; the pain was not pointless. Jesus allowed her pleas to go unanswered and her condition to remain uncured so that when He came close, she would be ready. The years-long pain persisted so that at the moment He passed by, she would persist in seeking Him. I believe that without her hurt, she would likely have never realized her need for a Healer. Without her suffering, she would not have known her need for a Savior. Without her life threatened, she would not have chased the Life-Giver.
I want my sweet girl protected, yes, but more than that, I want these words she wrote as a five year old to be her life’s declaration: 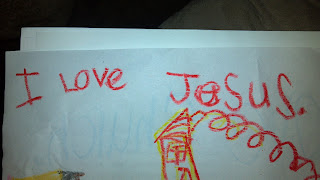 My prayers for her are changing.
I think I will always desire for her to be kept safe, but my greatest prayer is that she will be drawn increasingly closer to the heart of the Lord. I will ask God to do whatever it takes – and I don’t take those words lightly, since I know what they can mean– to capture her heart and attention.
I will ask Him to use her life for His purposes, even it means her life has some pain.


I have linked to christianmommyblogger.com.
Post Views: 2,581
Share
Print page
0 Likes
The Cure for Blurry Vision
Who Doubts Teachers Now? My Thoughts on Sandy Hook